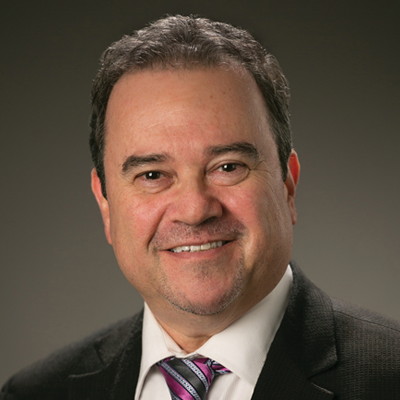 Steven A. Ringel, Ph.D.
Executive Director, Institute for Materials Research
Associate Vice President for Research
Neal A. Smith Chair in Electrical Engineering
Professor, Electrical and Computer Engineering
614-292-6904
ringel.5@osu.edu
In addition to serving as the IMR’s chief executive officer, Steve is a Distinguished University Professor and the Neal Smith Endowed Chair in Electrical and Computer Engineering at Ohio State. He is also a professor in both the Departments of Physics and Materials Science and Engineering. Steve’s research falls within the area of electronic materials and devices. His work focuses particularly on solar cells, wide bandgap semiconductors used in power and RF electronics, defect characterization methods, epitaxial growth and integration of compound semiconductors with silicon. Among his honors, Ringel is a Fellow of IEEE, Fellow of AAAS, Associate Fellow of AIAA, former NSF National Young Investigator, and with his students have received 10 best paper/presentation awards. In addition to being an Ohio State Distinguished University Professor, Ohio State’s highest faculty title, he has been honored with the Ohio State Distinguished Scholar Award - the university’s highest recognition for scholarly achievement, and the following OSU College of Engineering recognitions: Scott Award, Harrison Award, 4 Lumley research awards, and the College Faculty Mentoring Award. Ringel holds leadership and board positions at several organizations in Singapore, Ireland and India, he is a distinguished visiting professor at IIT-Bombay and has held visiting faculty positions in Spain, the UK and Singapore. Steve is deeply committed to global innovation that connects academia with industry. 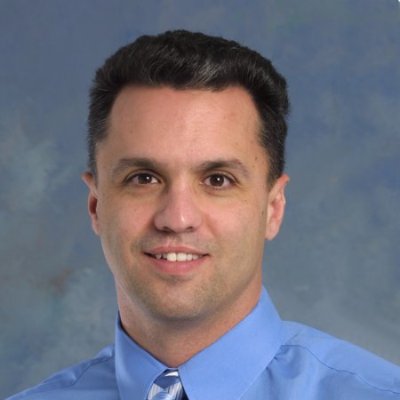 Jay Sayre, Ph.D.
Director of Innovation, Institute for Materials Research
Assistant Vice President, Office of Research
Research Associate Professor, Materials Science and Engineering
614-247-4693
sayre.17@osu.edu
Dr. Sayre is an Assistant Vice President in the Office of Research and the Director of Innovation for the Institute for Materials Research at The Ohio State University. He leads the translation of knowledge and assets from the Institute to solve the world’s most pressing problems. He is also a Research Associate Professor in the Materials Science and Engineering department, where his interdisciplinary research interests are based in innovation and translating science into products through applied research and polymer engineering science. Prior to joining Ohio State, Dr. Sayre held the positions of Director of Advanced Materials and Internal Research and Development at Battelle Memorial Institute. He is an inventor of several commercialized technologies in the areas of fuel cells, impact barriers, and vehicle armor. He holds a PhD in Materials Engineering Science and a BS in Chemical Engineering from Virginia Tech, as well as a Master of Science in Polymer Engineering from the University of Tennessee. 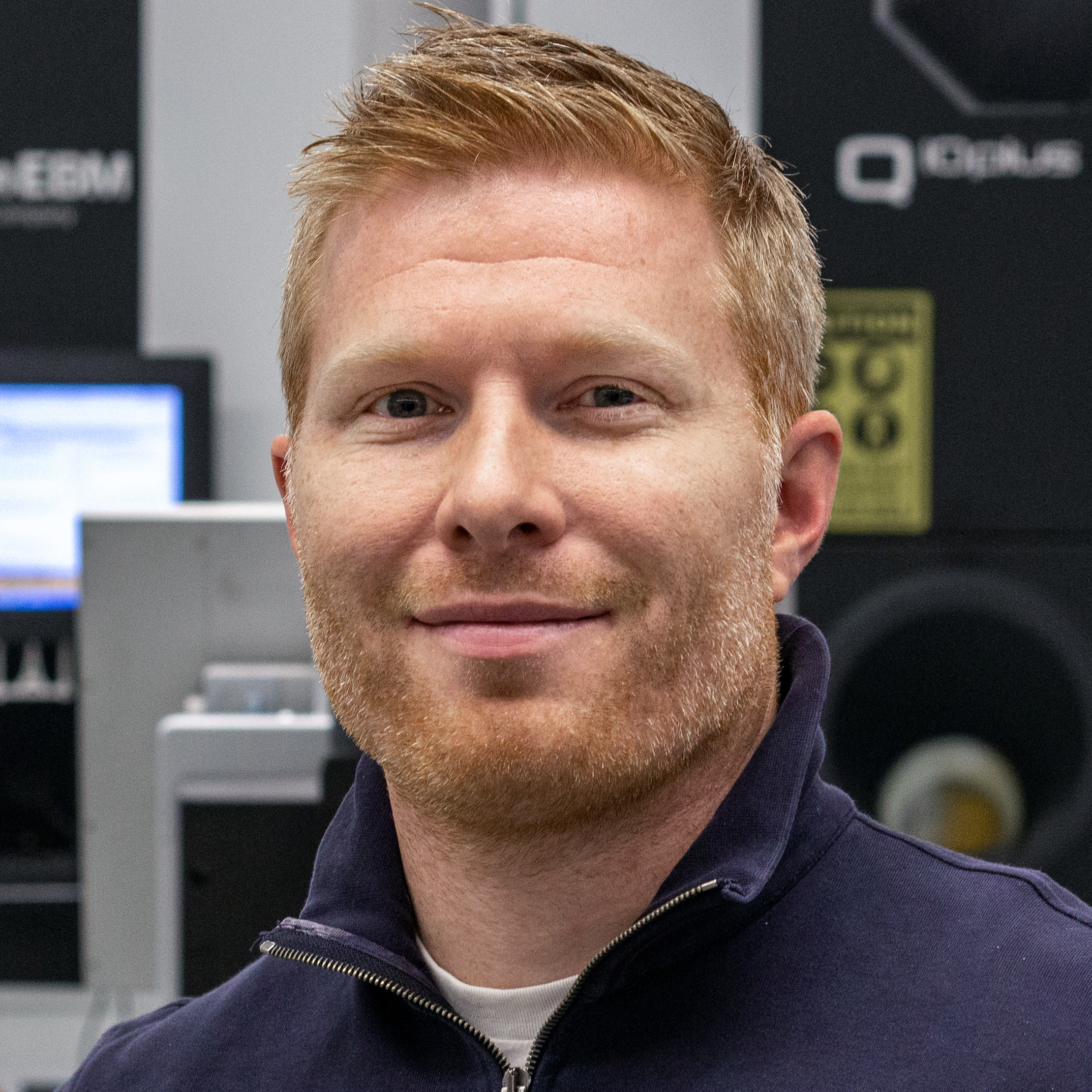 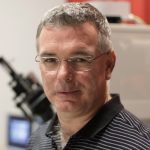 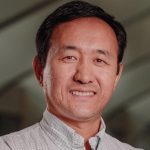 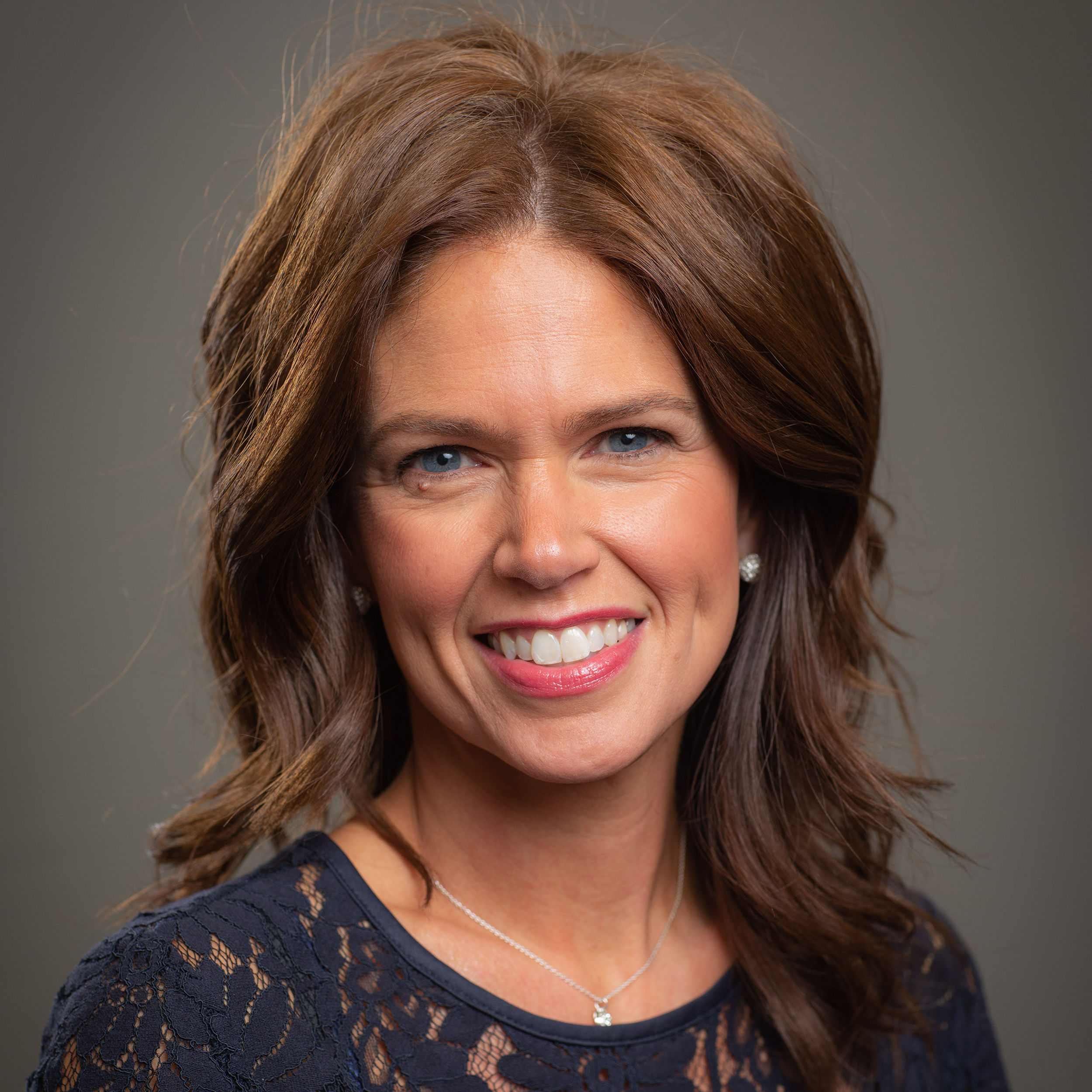 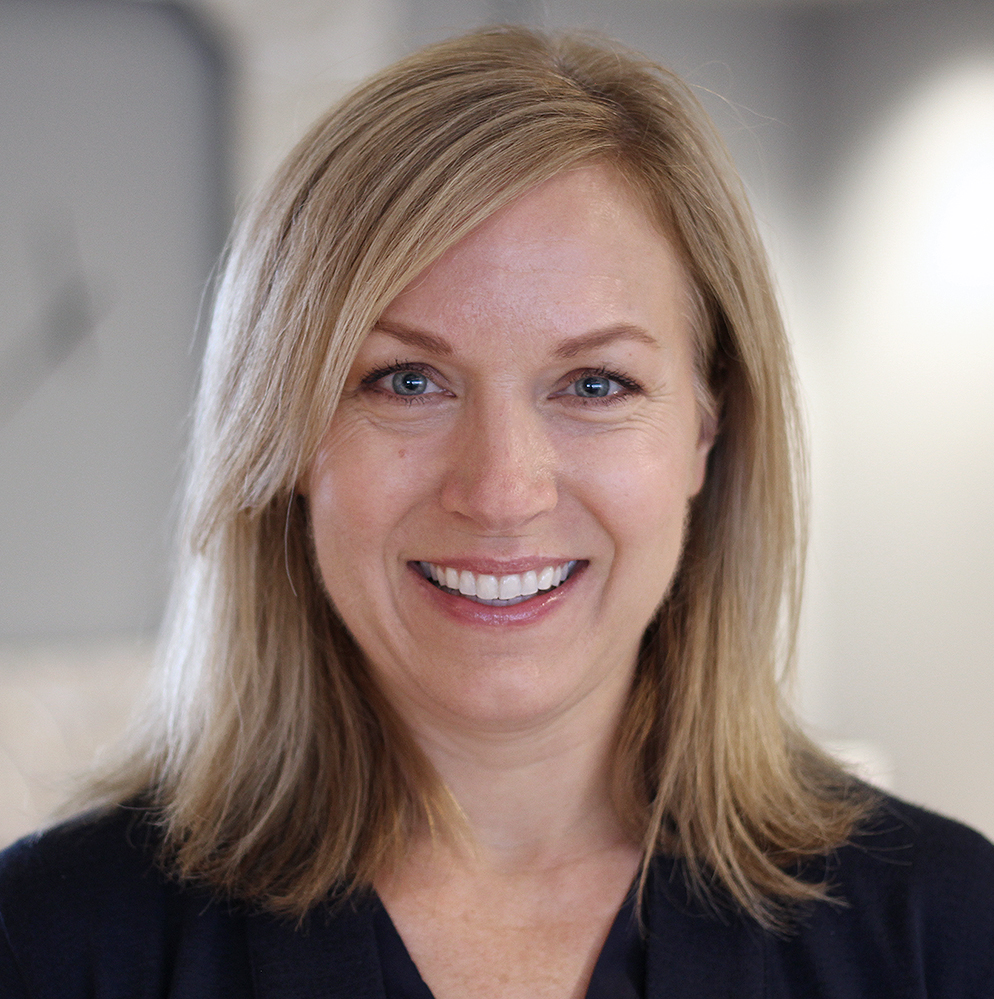 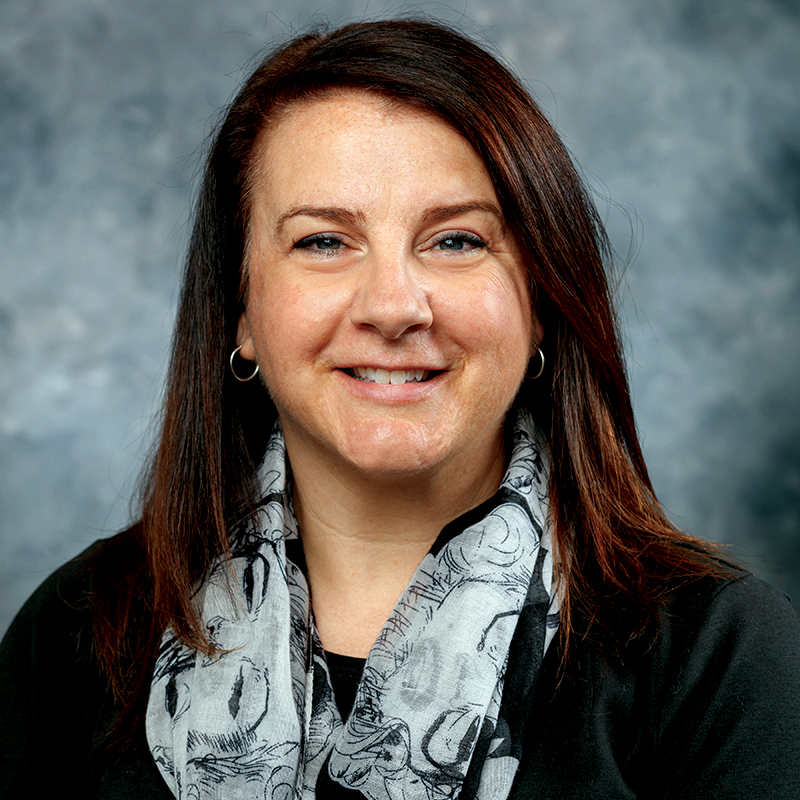 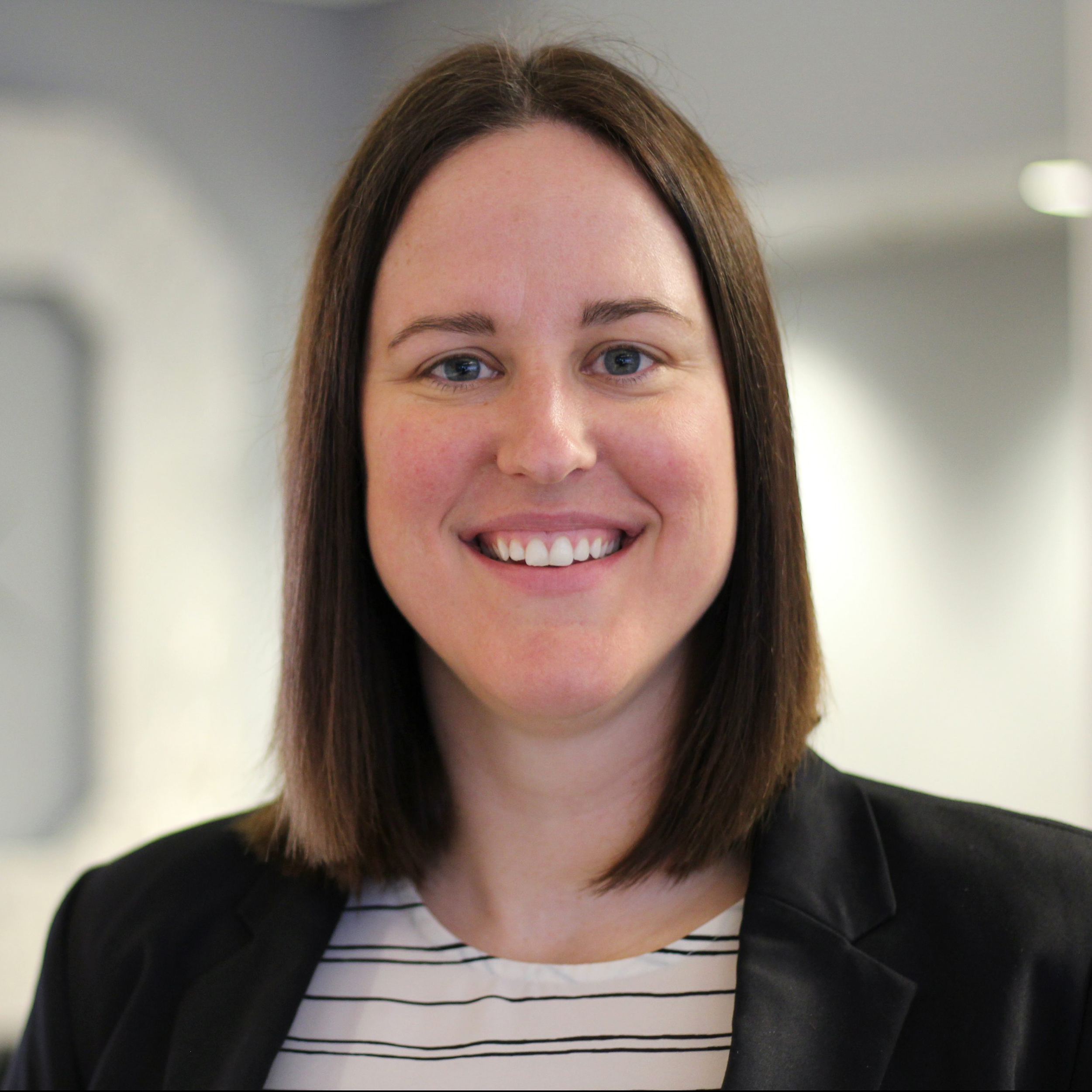 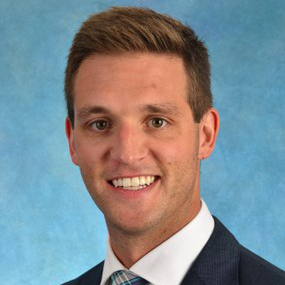 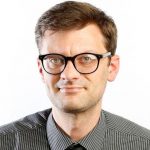