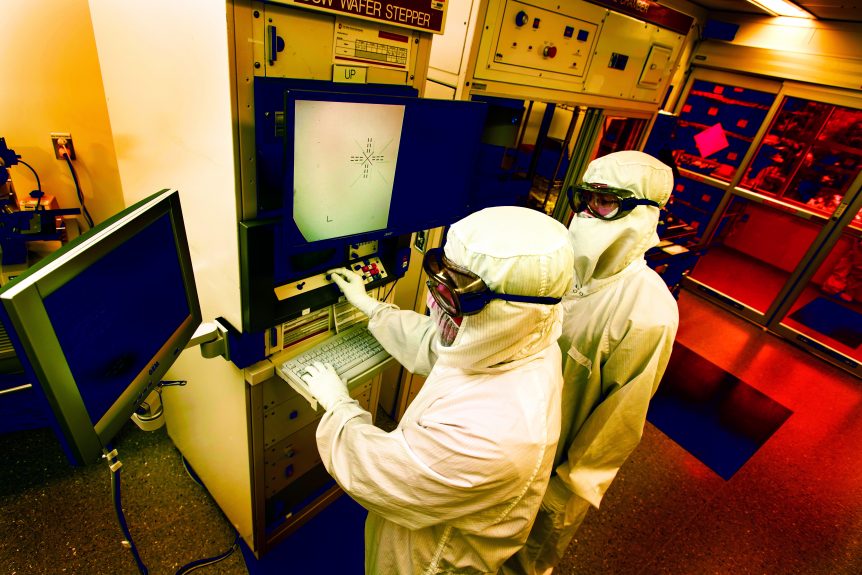 Projects set to receive Frontier Center Scholar Grants bring together investigators with complementary expertise from across the globe to enable unique projects that push the frontier of science and engineering research beyond what could be accomplished separately.

Each team is comprised of a pair of principal investigators, one from the Indian Institute of Technology Bombay and another from The Ohio State University, as well as one doctoral student. Each doctoral student will spend at least four months at the partnering university as a Frontier Center Scholar.

“We are excited to announce the first set of Frontier Center Scholar Grants. These projects leverage complementary expertise at the two institutions and cover a broad spectrum of topics ranging from quantum materials to electric vehicles,” said Frontier Center co-leader Saurabh Lodha, professor in IIT Bombay’s Department of Electrical Engineering. “Beyond benefitting the scholars and the PIs, we are confident that these projects will have a direct and positive impact on critical technology challenges in renewable energy, manufacturing, transportation and computing.”

The Frontier Center is a joint research center shared by IIT Bombay and Ohio State. It launched this year with the mission to create a global community of researchers, students and industry by leveraging both universities’ complementary strengths in materials, devices, components and systems.

“This first set of Frontier Center Scholar Grants is emblematic of our mission to foster new relationships among leading researchers and build a community able to fully utilize the diverse range of expertise and capabilities found at The Ohio State University and the Indian Institute of Technology Bombay,” said Frontier Center co-leader Sanjay Krishna, Ohio State’s George R. Smith Chair in Engineering and professor in Electrical and Computer Engineering. “These grants are investments in furthering the education of up-and-coming researchers, paving new roads in research, and creating and translating knowledge into the real world to benefit society.”

Frontier Center Scholar Grants provide seed funding designed to lay the groundwork for larger, externally funded projects that can impact society through the advancement of science and technology.

Winning projects were selected by the center’s leadership team of professors from both the IIT Bombay and Ohio State. The Frontier Center sought proposals from teams aiming to kick-start cutting-edge research related to renewable energy, advanced manufacturing, electronics, photonics, and emergent materials.

Awards were announced Dec. 13 at the IIT Bombay campus in Mumbai, India. The six winning proposals are listed below.