About the Frontier Center

The IIT Bombay-Ohio State Frontier Science and Engineering Research Center is dedicated to creating a global community of researchers, students and industry. This collaboration between the Indian Institute of Technology Bombay and The Ohio State University builds on both institutions’ research strengths to advance the creation and translation of knowledge, educate students for the global economy, and improve the well-being of our world.


The Frontier Center will act as a catalyst to develop and advance collaborative industry- and government-funded projects. The Center will host joint workshops and webinars, facilitate courtesy and visiting faculty appointments in strategic areas of interests, and provide seed funding to researchers.

To become the exemplar global academic research center of excellence in materials and their applications to systems; and by joining missions to deliver unique impact on society through science and technology advancements.

To create a global community of researchers, students and industry to build on the strengths of the universities in materials, devices, components and systems to advance the creation and translation of knowledge and to educate students for the global economy to improve the well-being of our world.

The Frontier Center is the culmination of a half decade of collaborative efforts pursued by Ohio State’s Institute for Materials Research (IMR) and IIT Bombay. This collaboration was fueled by the IMR-operated Materials and Manufacturing for Sustainability Discovery Theme to ensure both institutions could leverage existing strengths to connect diverse ideas and people across communities to solve complex global problems related to energy harvesting, storage and systems; high-performance materials and structures; materials for sustainable information processing; and beyond.


IMR collaborated with the Office of International Affairs India Gateway to ensure a strong connection could form between the university's materials research community and Indian companies and universities through a series of meetings, during a week-long visit to Chennai, Bangalore and Mumbai in February 2014. The success of these initial meetings led to a delegation from leading Indian companies in the materials and energy sectors to visit Ohio State’s Columbus campus later that year. In January 2015, University President Michael V. Drake and a delegation from Ohio State traveled to Mumbai to form a partnership with IIT Bombay focused on advanced materials and manufacturing, solar energy, semiconductor devices and bioengineering. The partnership continually strengthened, resulting in the funding of two Global Partnership Grants between IMR and IIT-Bombay, as well as the development of joint workshops, research grants, additional collaborations and, ultimately, the IIT Bombay-Ohio State Frontier Science and Engineering Research Center.


The Frontier Center was preceded by the launch of an initiative between the two universities on April 10, 2019. Ohio State professor Sanjay Krishna, George R. Smith Chair in Engineering, was heavily involved in this process to ensure continued collaboration toward creating the center. Krishna, a world leader in infrared imaging and alumnus of IIT Madras, served on the Frontier Center leadership team. 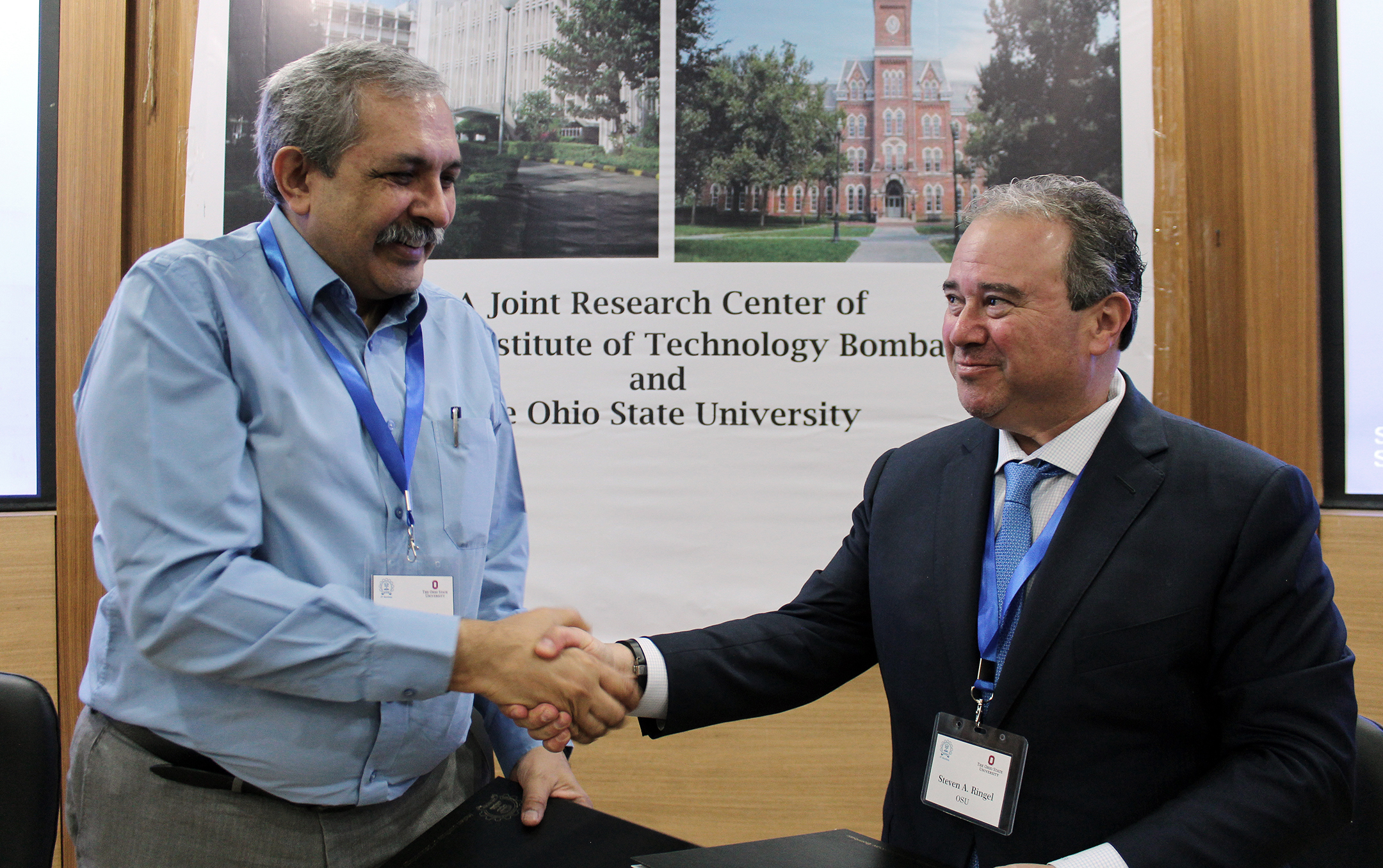 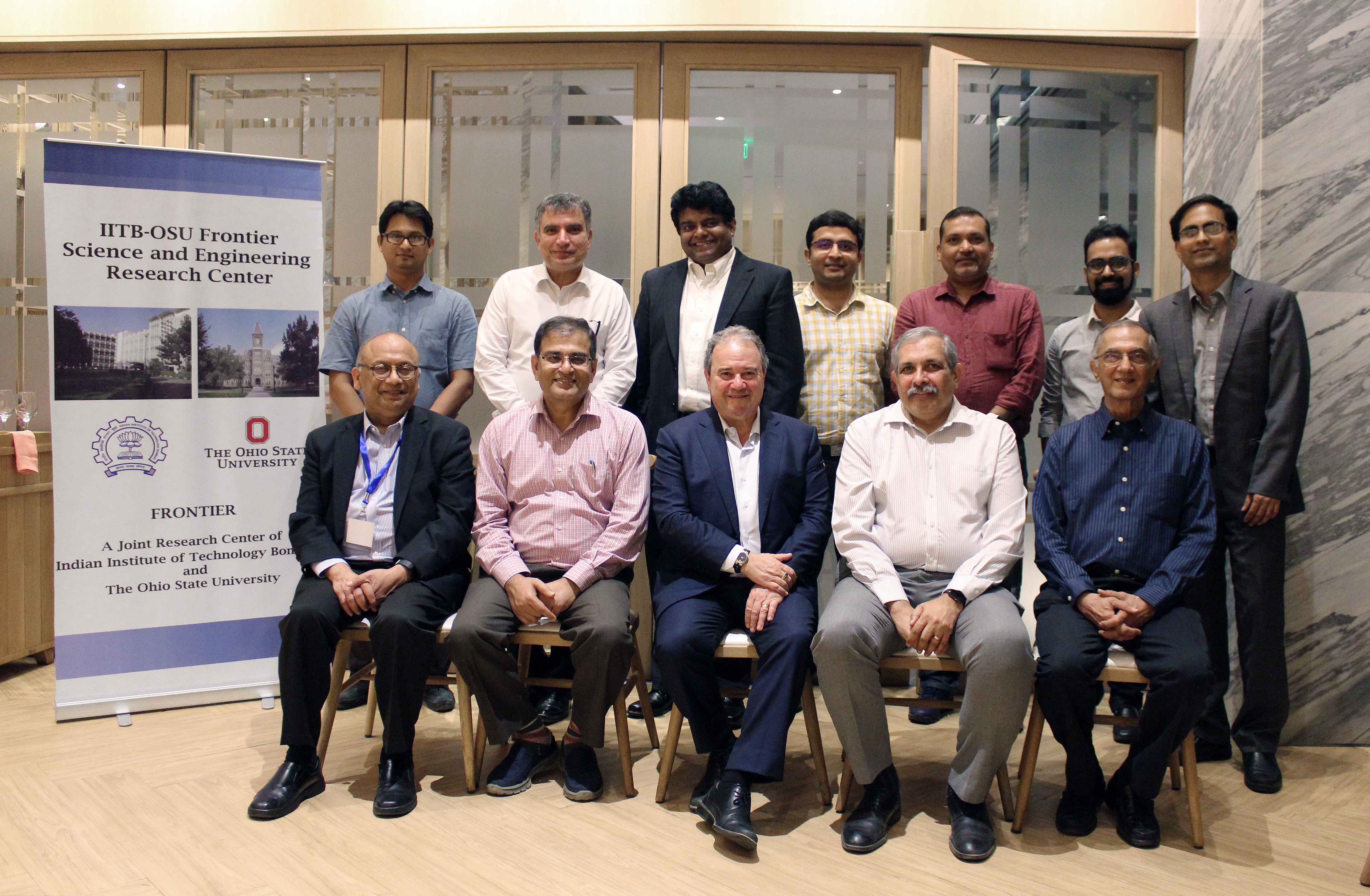 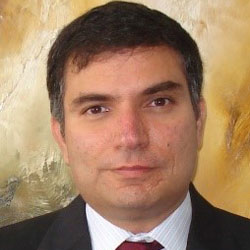 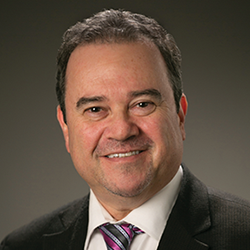 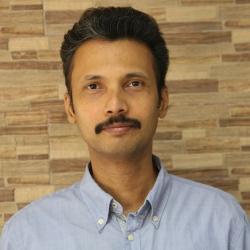 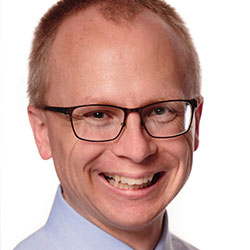 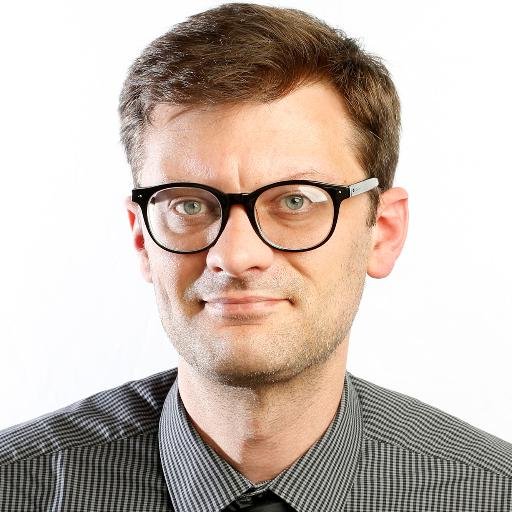